ToonMachine was my first project as a creative outside of the agency universe. I had the opportunity to lead the in-house creative team, and work with the external agency from the strategy to the final project.

To celebrate the 20th anniversary we've created the first ever human claw machine, where the parents and kids could play together as a team. That ended up being very impactful, with over $1million return on spontaneous media coverage, bringing a very positive sentiment to the brand on both of our audience (parents and kids). 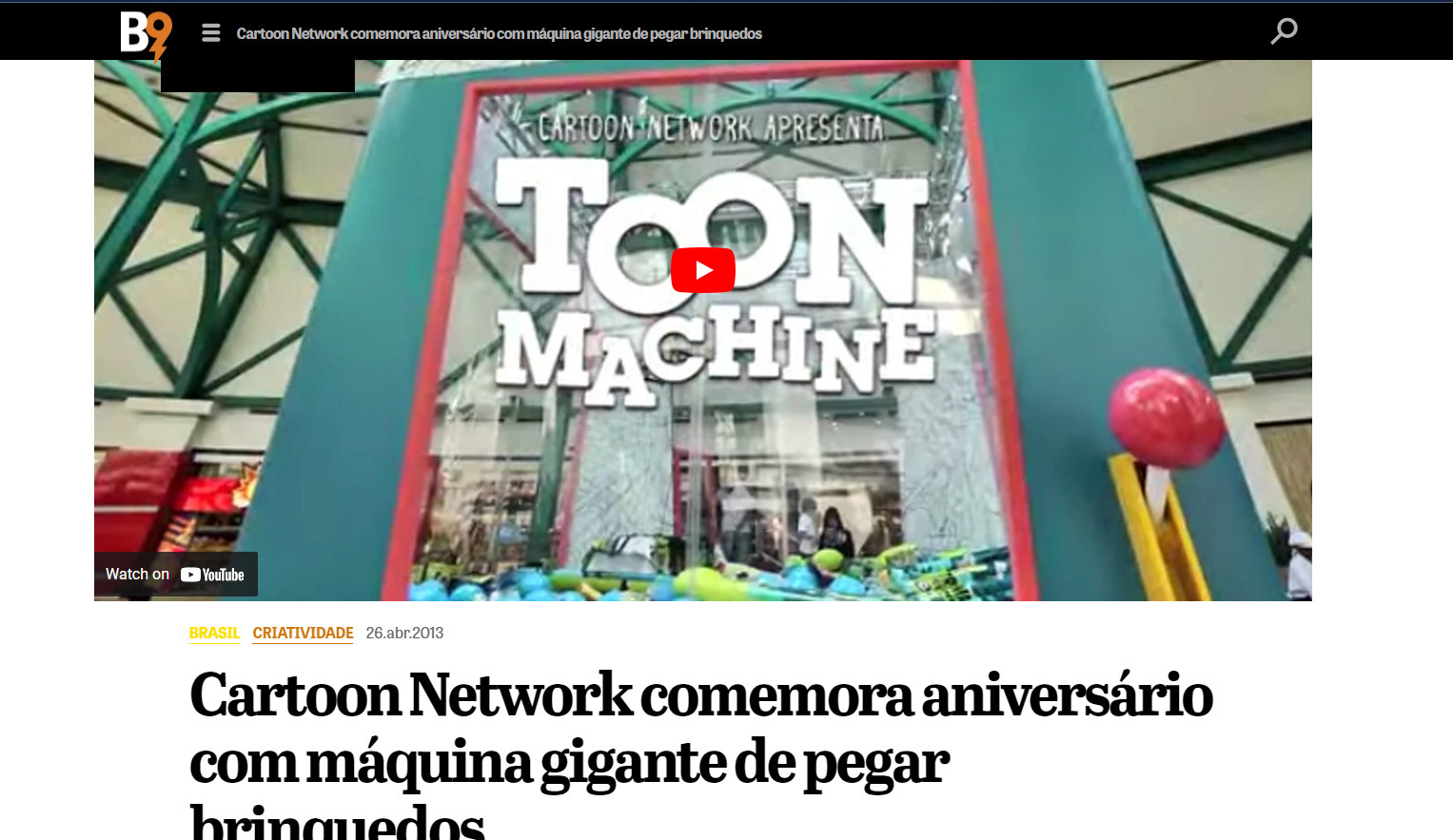 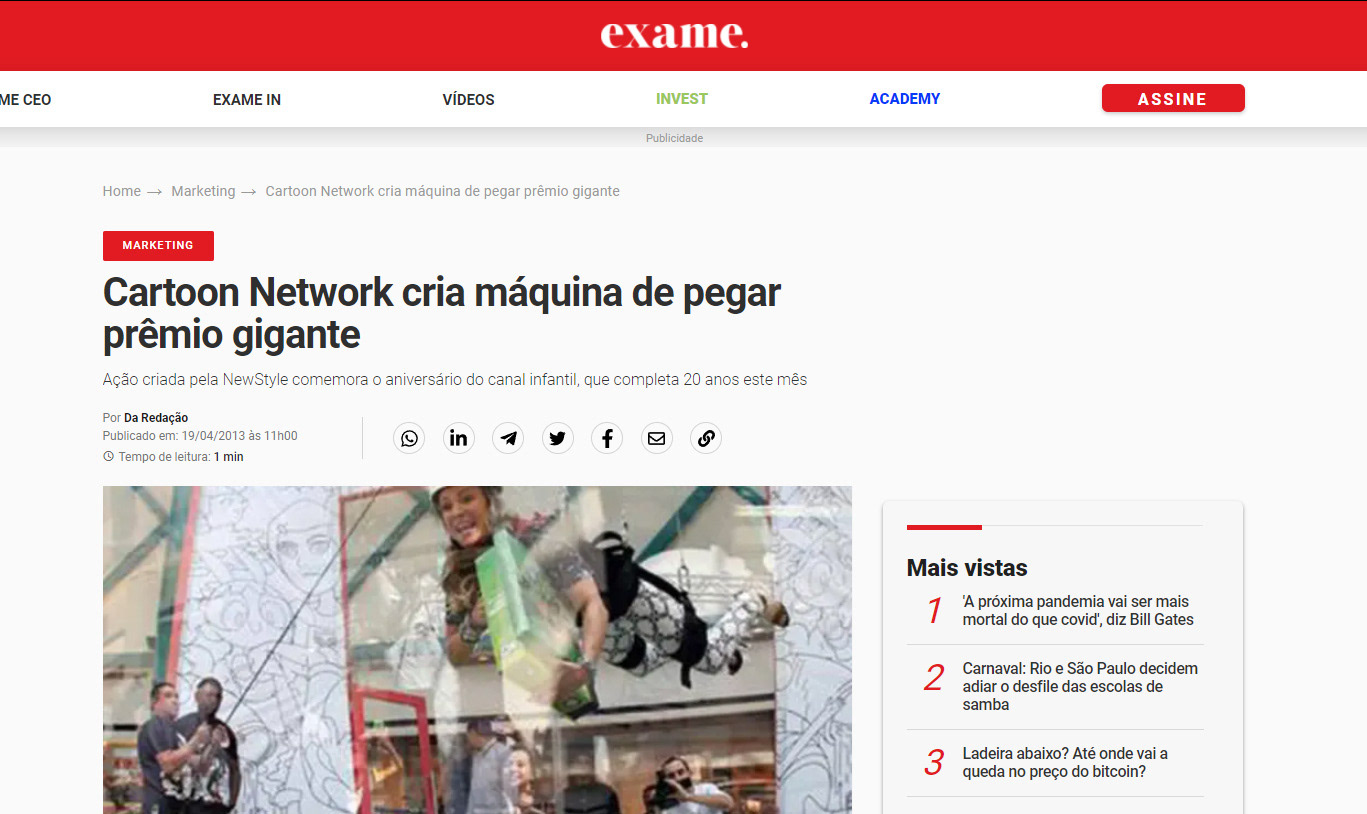 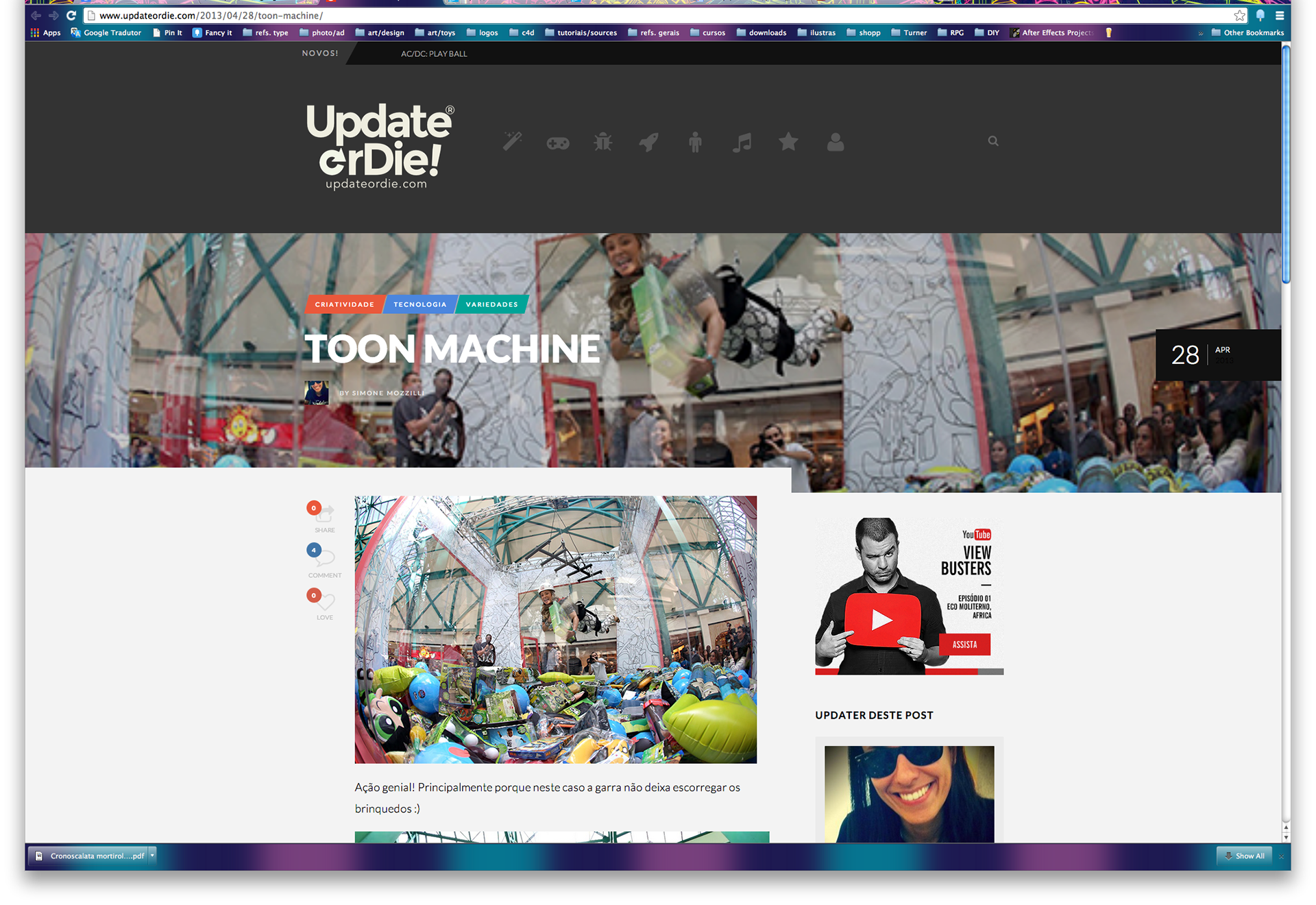 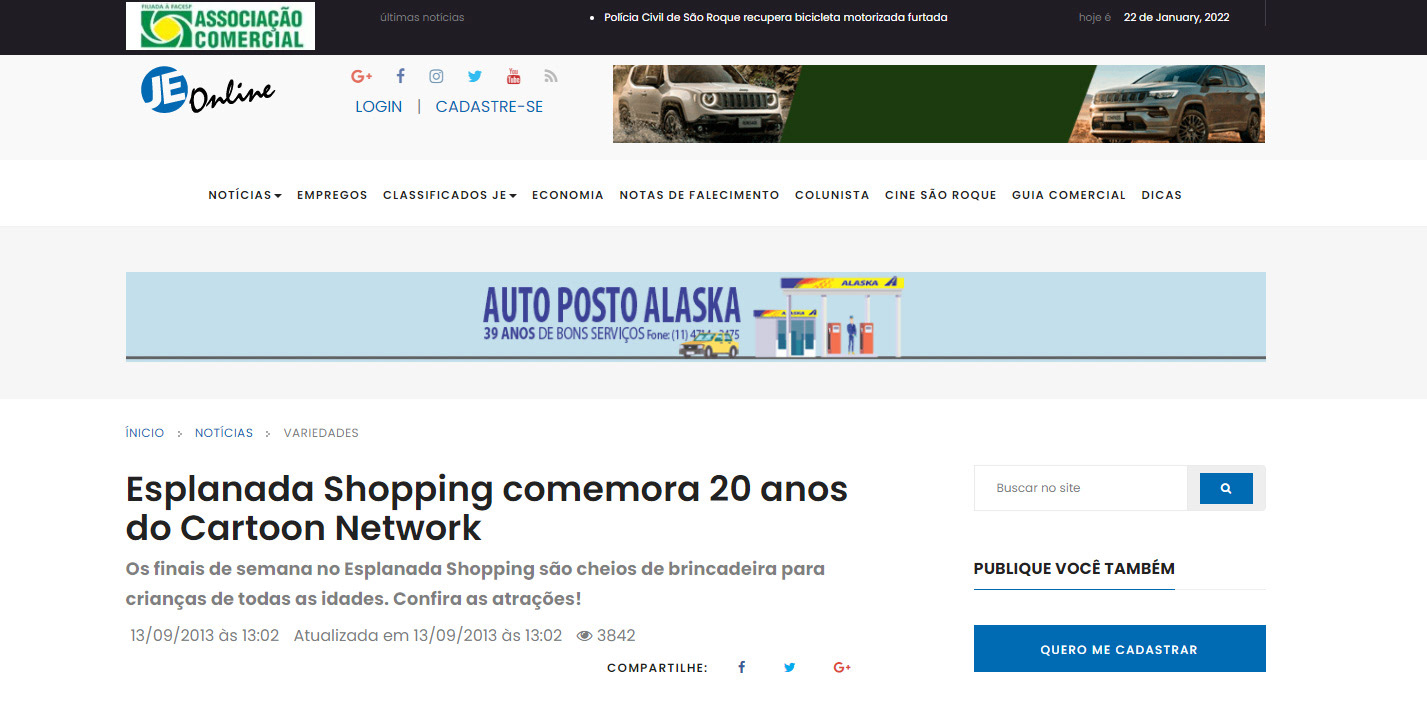 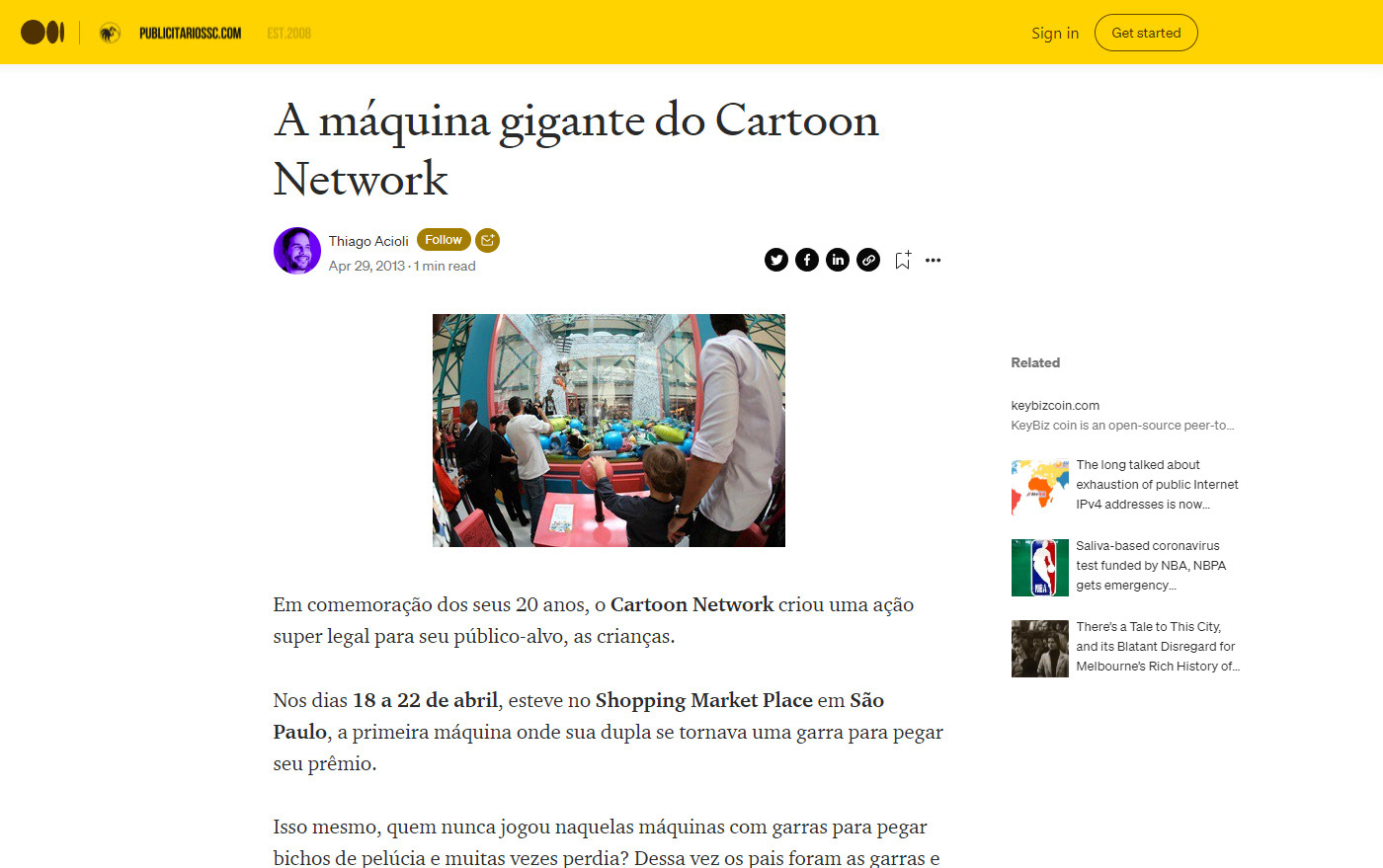 Injustice 2 Mobile
↑Back to Top